WHAT IS INFLAMMATORY BOWEL DISEASE (IBD)? 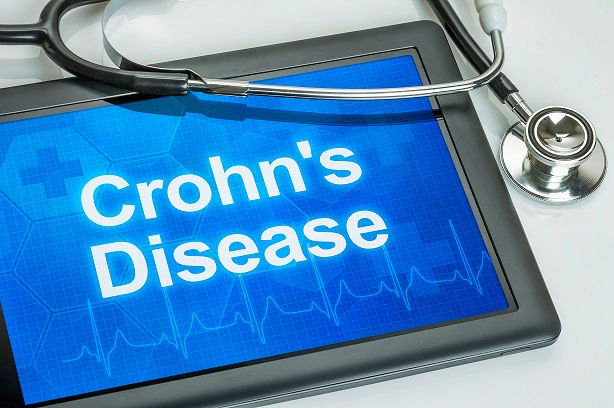 Inflammatory bowel disease (IBD) is a medical term that describes a group of conditions in which the intestine become inflamed (red and swollen).

Two major types of IBD are Crohn's Disease and Ulcerative Colitis. Ulcerative colitis affects the large intestine (colon) whereas Crohn's disease can occur in any part of the intestines.

No one knows for certain yet what causes IBD but it is believed to be a combination of genetic, environmental and immunological factors.

Exposure to environmental triggers – possibly viruses, bacteria and/or proteins – prompts the immune system to switch on its normal defence mechanism (inflammation) against a foreign substance.

In most people, this immune response gradually winds down once the foreign substance is destroyed. In some people (possibly those with a genetic susceptibility to IBD), the immune system fails to react to the usual ‘switch off’ signals so the inflammation continues unchecked.

Prolonged inflammation eventually damages the walls of the gastrointestinal tract and causes the symptoms of IBD.

IBD is a very individual disease.  The ways in which IBD affects a person with the condition is highly variable with symptoms dependent on where the disease is located in the gastrointestinal tract and how severe the inflammation is within the affected area. Symptoms of IBD may range from mild to severe but tend to include the following:

A small percentage of people with IBD may also experience problems outside the gastrointestinal tract including joint pain, skin conditions, eye inflammation, liver disorders, and thinning of the bones (osteoporosis).

For most people with IBD, the usual course of disease involves periods of remission interspersed with occasional flare-ups.

IBD cannot be cured as yet but it can be managed effectively, especially with the use of medications to control the abnormal inflammatory response.

Controlling inflammation allows the intestinal tissues to heal and relieves the symptoms of abdominal pain and diarrhoea. Once symptoms are under control, continued use of medications helps to reduce the frequency of flare-ups and maintain remission.

You may have heard of IBS (irritable bowel syndrome) and wondered if it is the same as IBD (inflammatory bowel disease). While often confused because their names are similar and their symptoms can seem comparable, the two are not the same. 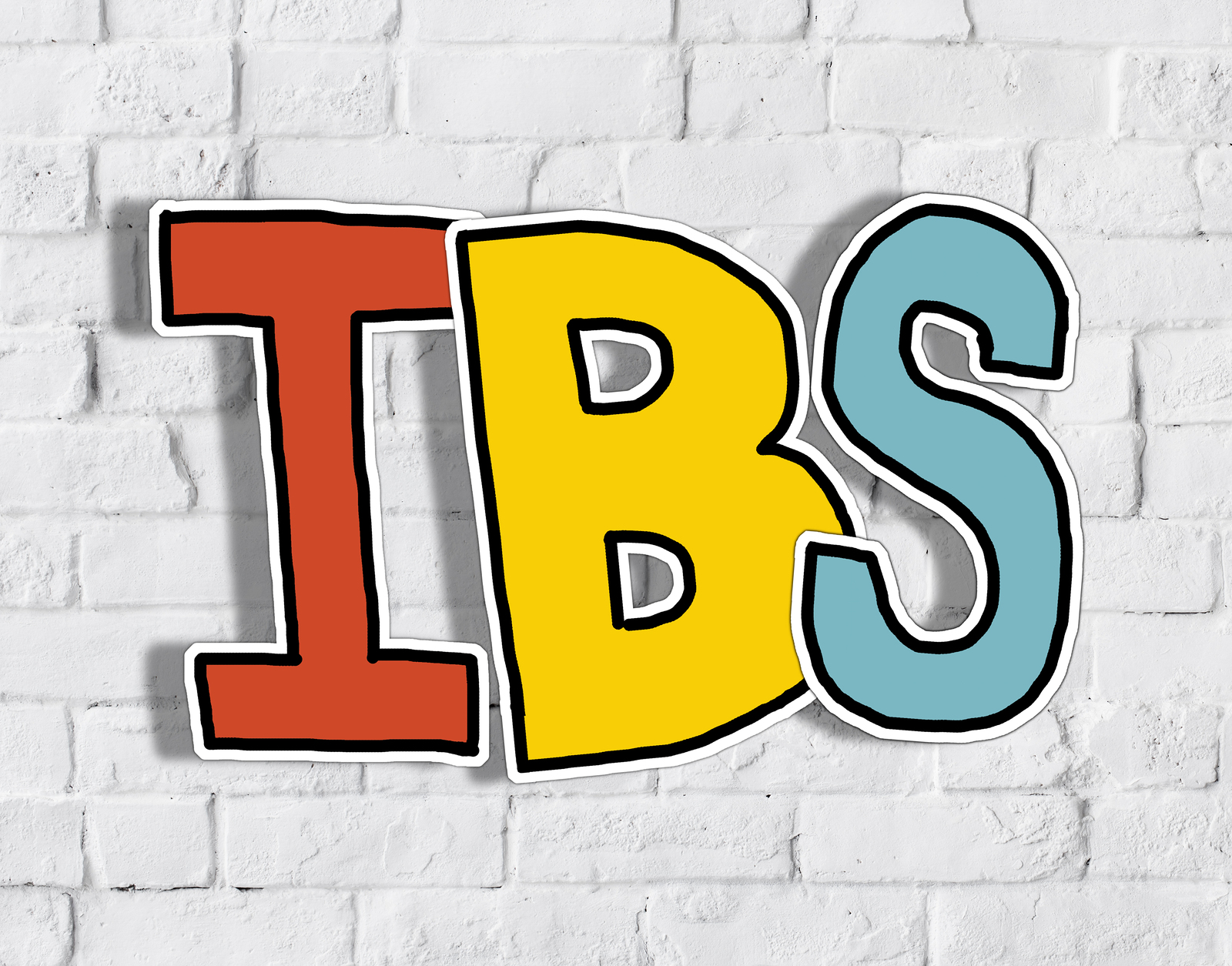 Yes, both diseases affect the digestive tract. However, with inflammatory bowel disease, inflammation is the key characteristic.

Most people with IBS find that symptoms improve as they learn to control their condition. Only a small number of people with irritable bowel syndrome have disabling signs and symptoms.

With Crohn’s disease, inflammation can occur anywhere in the GI tract but is usually present in the lower part of the small bowel and the colon. Patches of inflammation occur between healthy portions of the gut, and can penetrate the intestinal layers from inner to outer lining. More about Crohn’s disease

+ Text Size -
Do NOT follow this link or you will be banned from the site! Original generation time 1.1087 seconds.