IBD IN CHILDREN AND ADOLESCENTS

IBD is often thought of as a “young person’s disease” because its onset is typically between the ages of 15 and 35, although it can certainly be diagnosed at a younger age.  The impact of IBD in a young child, and upon their family, can be dramatic and long-lasting. Many important aspects of IBD in childhood are quite different to the situation in adults.

Being diagnosed with IBD is challenging for anyone – but having a young child diagnosed is distressing and daunting for the whole family.

If you have a child with Inflammatory Bowel Disease, it is natural at times to feel isolated and worried about how you will cope, especially when your 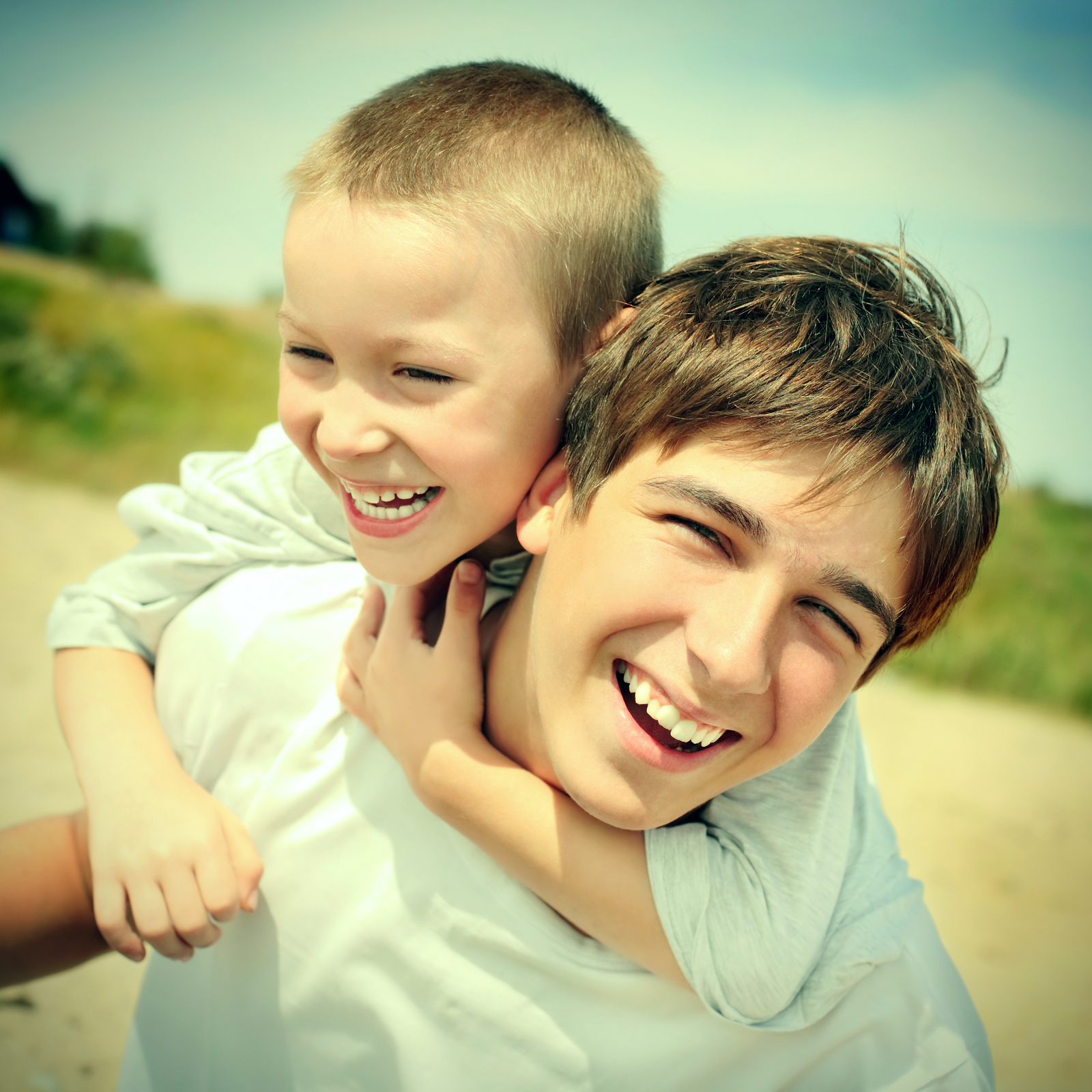 child is first diagnosed. It may help to bear in mind that:

Can IBD develop in children?

Absolutely! Both Crohn’s disease and ulcerative colitis can develop in children of any age, right down to the first months of life. However, IBD is uncommon in preschool children and becomes more common with age. The most common age of diagnosis in childhood is in early adolescence – from around 12 or 13 years. Over recent years as IBD has become more common in many parts of the world, rates of IBD have increased dramatically in children. Several reports show that children are developing IBD at younger ages than before.
As in adults with IBD, Crohn’s disease and ulcerative colitis in childhood are long-term, ongoing conditions once they have started.

How does IBD present in children?

Children with IBD can have a wide range of symptoms before diagnosis. Common symptoms in children with Crohn’s disease are abdominal pain, diarrhoea, and weight loss. The most common symptom in children diagnosed with ulcerative colitis is diarrhoea with blood. However, children can have a number of other symptoms before diagnosis. These include losing weight, not getting taller, mouth ulcers, rashes, sore joints, lethargy, anaemia, iron deficiency and lip swelling. Some children will just have trouble getting taller without any bowel symptoms, whilst others will just have tummy symptoms. Considering IBD as a potential cause for various symptoms is important.

Can IBD interfere with growth and development?

One of the important aspects of IBD in children and adolescents is the potential impact of the bowel problems upon growth, nutrition and pubertal development. Almost all children with Crohn’s disease have problems at diagnosis gaining weight or weight loss – more than half of children with ulcerative colitis also have these problems. In lots of children these problems can be ongoing after diagnosis. Many children with IBD, especially those with Crohn’s disease, can also have difficulty growing taller. Children may notice that their classmates are growing taller whilst they are staying the same. Some may end up shorter than expected for their family if the diagnosis or adequate treatment is delayed or not effective. In the past, many young people who were diagnosed with IBD in adolescence, ended up being stunted (i.e. being short as an adult). Also, because IBD commonly causes problems just before or through adolescence, it may impact upon the onset and progression of puberty. Prompt diagnosis at presentation, along with close and careful attention to growth and nutrition, is paramount to ensure normal development. As well as impairing growth overall, IBD can commonly interfere with other aspects of nutrition. For instance, vitamins and minerals may not be absorbed or made available in adequate amounts. Two common examples are iron and vitamin D.

How is IBD diagnosed in children and adolescents?

After IBD is considered as a possible cause of a child’s symptoms, the standard approach includes blood tests (to look for signs of inflammation and to show how well the gut is working and absorbing nutrients), stool tests (to rule out infections) and other stool tests to detect gut inflammation. If IBD seems likely, then the next step will include both upper gastrointestinal endoscopy (gastroscopy) and colonoscopy, along with many biopsies from the surface of the bowel. A further test will also be required to examine the part of the small bowel that can’t be seen by the scope test. An MRI or another type of x-ray test might be undertaken, depending on what is most appropriate for the circumstances and what is available locally. Because of the pattern of IBD in children, it is very important to look at all areas of the bowel.
The diagnosis of IBD is then made from the findings on the surface of the bowel, along with the findings from the biopsies.

In what ways is IBD different in children than in adults?

A number of significant studies have shown that IBD beginning in childhood differs from that in older people in many ways. Several studies show that different gene changes can be seen in young children. Preschool onset of disease tends to be severe, and difficult to manage. IBD in childhood and adolescence has the potential to impact severely upon growth and development. Even diagnosis less than 20 years is shown as an important risk factor for more severe disease and for more intensive medications.
Crohn’s disease in children very commonly involves the upper parts of the bowel – the oesophagus, stomach and upper small bowel. Given that the upper parts of the gut are important in digestion and absorption of food and nutrients, changes in these areas can impair these activities. This emphasizes how important the initial tests might be and also emphasizes the impact of Crohn’s disease upon growth. Involvement of just the terminal ileum tends to be less common than in adults.
Ulcerative colitis in children tends to be much more extensive than in adults. Very few children have involvement of just the last section of the bowel (called proctitis), whilst this is quite common in adults with ulcerative colitis. Many children with ulcerative colitis have involvement of the whole colon. Those who don’t have this pattern at the beginning tend to have extension of their disease rapidly over the first years after diagnosis.

How should IBD be managed in children?

After diagnosis with IBD, it is important that the child diagnosed with IBD receives information and resources that are appropriate for their age. This initial education process is very important also for the parents and other family members. Multiple opportunities to answer questions and to provide clear information are often required.

A child's understanding of the complexity of IBD will vary according to their age and developmental stage.  Clearly a toddler will understand things very differently from a 13 year old.  In addition, learning about IBD for a child is an ongoing process.  A child's needs and their questions will vary as they grow older.

The management of IBD in children and adolescents requires a broard approach.  Although an initial focus will be upon settling the active inflammation down and getting control, ongoing management needs to focus on maintaining remission (keeping control of inflammation), growth, development and avoidance of treatment-related complications.  It is also important that the child or adolescent is able to return to and then maintain normal age-appropriate activities: as well as school this may include sports or other activities.  Attention to how the child is coping and managing their disease is also important.

In Children and Adolescents in New Zealand

This document aims to provide an evidence-based guide to the diagnosis and management of Inflammatory Bowel Disease (IBD) in children and adolescents across New Zealand. The recommendations within this document provide a guide and may not encompass every clinical situation.The guideline is formulated within the framework of the Paediatric Gastroenterology Clinical Network.