If you are considering altering your diet, we recommend that you do so under the guidance of a qualified dietitian. Locate your nearest Practising Dietitian at dietitians.org.nz 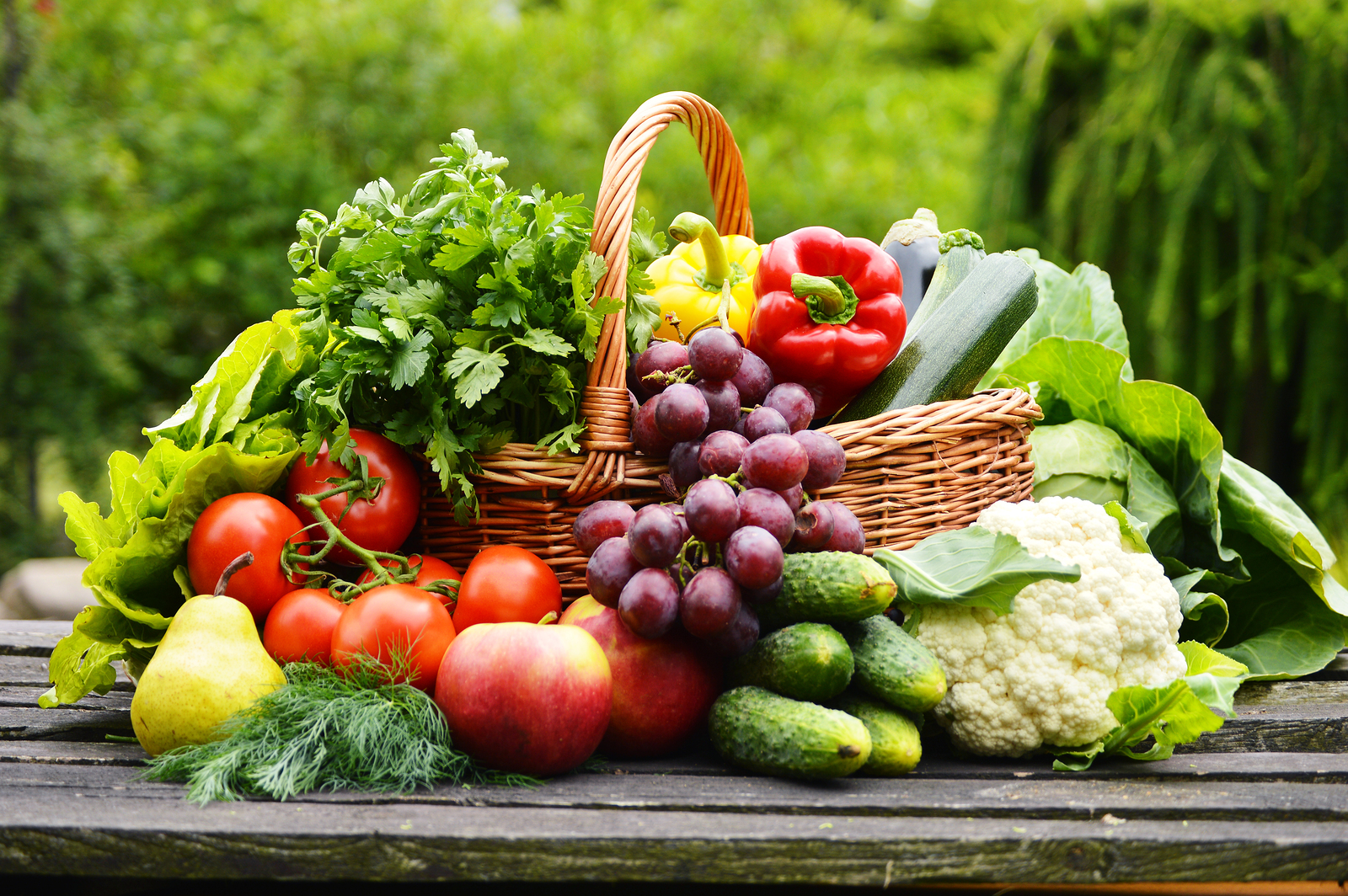 Many people think that ‘their diet’ may be the cause of their inflammatory bowel disease but this is simply not the case.
There is no magic diet that will solve all their troubles; eliminate their symptoms and allow them to reduce, or stop, their medication. It does not exist. Some rare people are lucky and find a food that has aggravated them and eliminating it does make a difference. The key for most people to managing their condition, however, is to eat a well balanced diet that includes foods from all the main food groups. Good nutrition actually improves overall health status and supports the healing process.

Is it true that milk will make the symptoms of IBD worse?

The belief that dairy products such as milk, cheese and ice cream can worsen the symptoms of IBD is incorrect. A small number of people cannot digest the sugar (lactose) in milk as they are lacking the digestive enzyme lactase in the small bowel. Undigested lactose may lead to cramping, abdominal pain, gas and bloating. However, even those who are lactase deficient can usually tolerate small amounts of dairy products e.g. milk in their tea.
The majority of people with IBD can tolerate dairy products and these should be included in the diet as they are a good source of nutrition including protein and are the best source of calcium.

Does resting the intestine help the inflammation?

There is no evidence that resting the bowel by having periods of starvation is helpful. In fact it may be more harmful as this can lead to malnutrition. The person with active IBD requires increased nutrients and energy because of the inflammation and poor digestion and absorption of nutrients. Specialised liquid formulas or tube feeds may be needed if there is obstruction in the bowel, very severe disease, or after surgery in the small bowel. It is advisable to seek guidance with nutritional requirements from the health professionals.

Is it helpful to take more or less fibre than usual in the diet?

A low fibre diet which limits the amount of ‘bulk’ in the diet is often used when there is active disease in the large bowel or terminal ileum, to help control symptoms of diarrhoea, bloating and abdominal cramping. As discussed below, most people with IBD can eat a normal or near-normal diet without making diarrhoea or pain worse. The usefulness of the strict, traditional, “low residue” diet is now seriously questioned, though it is recognised that an excess of fruit can make diarrhoea worse, just as it can cause diarrhoea in healthy people. For this reason, most doctors advise their patients to take a normal nutritious diet unless particular foods appear to cause unpleasant symptoms.
For people with Crohn’s disease with small bowel strictures (narrowing), it is advisable to reduce high fibre foods and those which may cause blockages, and abdominal cramping. Discuss this with your dietician.

There is no evidence that alcohol taken in moderation makes the inflammation worse. Some healthy people notice bowel looseness after certain wines or beer, and people with IBD who notice the same thing will naturally avoid the types of alcohol that upset them. People on medication for their IBD and associated problems should consult their doctor or pharmacist to ensure that alcohol intake doesn’t interfere with the metabolism of their medication or cause additional side effects.

Watery frequent bowel motions are due to failure of the small intestine and/or colon to absorb fluid because the lining is inflamed and does not absorb fluids or nutrients properly. An excess of fruit or onions in some people, beer, or very spicy or fatty foods, may give healthy people diarrhoea. Such foods may aggravate the diarrhoea in people with IBD, but it is doubtful if any of them do harm. It seems sensible for people to avoid foods that they know cause them diarrhoea, but apart from this they should eat normally. When the capacity of the small intestine to absorb fat is impaired, even a normal amount of fat in the diet may cause diarrhoea. Such people may benefit from restriction of excess fat in the diet.
Many people with ulcerative colitis cannot wait when they feel the urge to go to the lavatory, regardless of whether the stool is liquid or solid. This symptom is generally due to sensitivity of the inflamed rectum and there is no evidence that a change of diet influences this sense of urgency, except in so far as the number of stools can be reduced, as already described.

Do particular foods cause pain?

Abdominal cramps may occur when there is a narrowing of the intestine so that the intestinal muscle has to contract forcibly to push the contents through the narrowed area. In this situation, lumps of indigestible food such as gristle, fibrous vegetables, orange pith, dried fruits, mushrooms or nuts may aggravate the pain because a lump of food lodges at the site of narrowing and the intestinal muscle contracts very strongly to push it through. When one or more narrowed areas of intestine are present, as may happen in Crohn’s disease, pain may be relieved by avoiding large meals and by leaving out these indigestible items of food, and chewing all food to a puree in the mouth before swallowing.

Wind largely arises from bacterial fermentation of food residues in the colon. Failure to absorb fat or milk sugar (lactose), as already described, may lead to flatulence. This can be helped by a low-fat or low-milk diet respectively. Food such as cabbage, broccoli and onions can lead to the formation of wind in normal people and therefore should also be taken in moderation in people with IBD. If you find yourself with problematic wind after eating a particular food, you may find it best to avoid it altogether. People will react differently to foods, so it is difficult to provide specific nutritional advice for people with IBD who experience flatulence, to follow.

Everyone needs to have a well-balanced diet for good health, vigour and healing. People with Crohn’s and colitis in particular must eat well in order to avoid problems such as malnutrition and dehydration.

For most people with IBD, emphasis is placed on the known positive benefits of a good mixed diet, rather than on the less certain benefits of restricting what is eaten.  People who become ill and lose weight, and especially young people who become ill and stop growing, need more food than average to supply their daily needs.  In certain circumstances, restriction of milk, fat or high residue foods can be helpful but restriction should only be taken under medical advice.

Most people with IBD find that they can take a normal mixed diet without difficulty, avoiding only a few excesses or specific foods which can equally upset people who are in good health.

For those interested in pursuing diet ideas, there is more information available now on diet possibilities that may either improve the extent of disease or your symptoms.  It is important to remember that diet benefits vary for each person and what work's for some doesn't always work for others.  But it might be the case that eating a bit more of the foods that are common recommendations of both of the two main diets talked about in the IBD space could help symptoms.

Foods that can reduce inflammation

Here is a video you can watch of Professor Lyn Fergusson's presentation to our Wellington Support group on foods that can reduce inflammation.
'You are what you eat'

Food choices low in FODMAPS can help some patients, especially if they also have irritable bowel syndrome.  The foods to eat and foods to avoid in this diet are now easily accessible on the internet;

+ Text Size -
Do NOT follow this link or you will be banned from the site! Original generation time 1.5970 seconds.