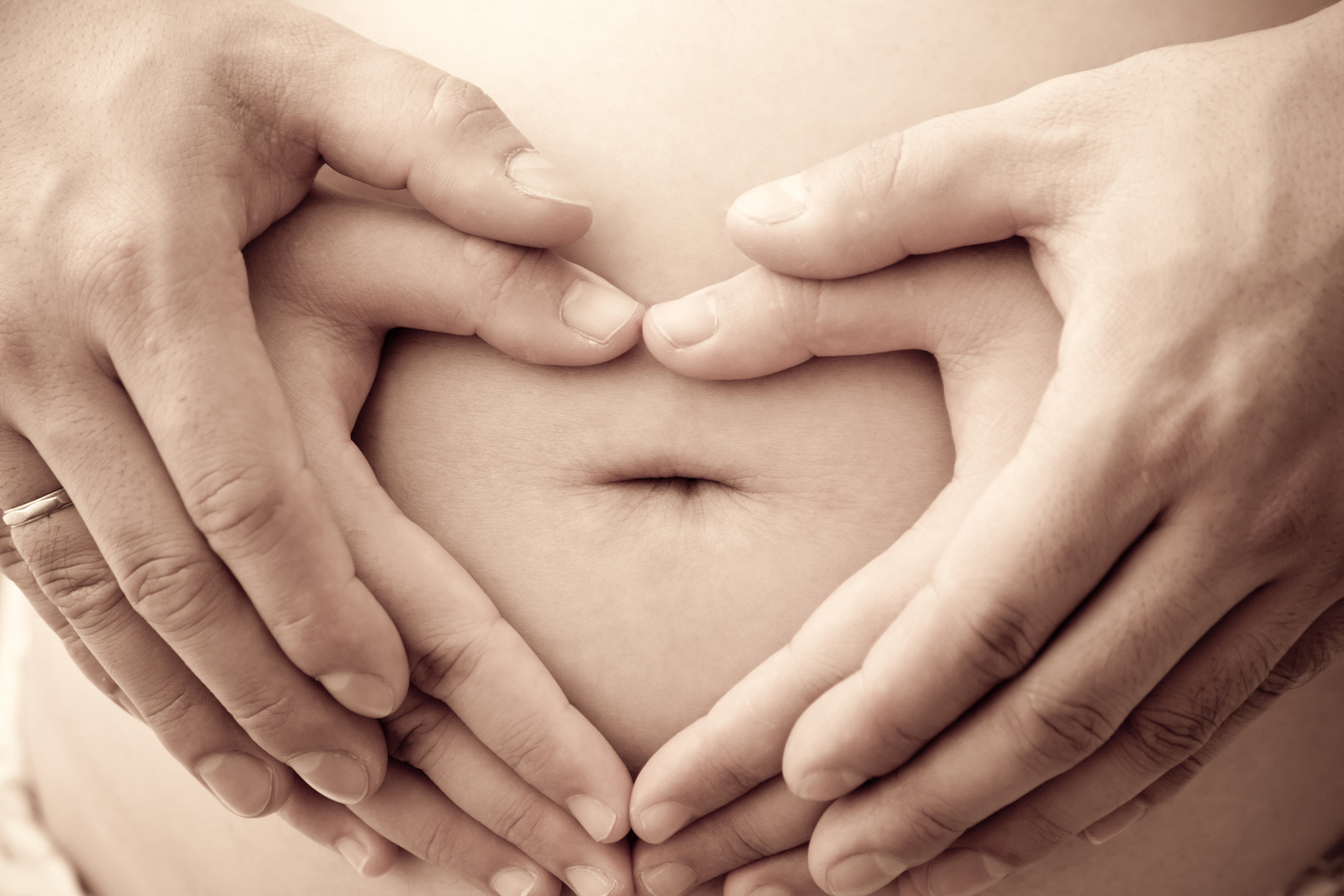 Many women with Crohn’s disease or ulcerative colitis have a normal pregnancy and delivery. Occasionally there are chances of premature delivery or low birth weight (LBW), particularly if the mother experiences a relapse of her disease during pregnancy. However, there are far more women who have a wonderful, full-term pregnancy than those who have trouble.

What is the chance of passing the disease onto my baby?

IBD appears to 'cluster' in families, i.e. people with IBD have a 10-20% likelihood of having a relative with the same disease. There seems to be a risk of inheriting Crohn’s disease, especially in Jewish families. Children who have one parent with Crohn’s disease have a less than 5% lifetime risk of developing the condition. Looked at in another way, this means that the child has a more than 95% lifetime risk of not developing the condition. If both parents have the disease, this risk is significantly higher. There is no genetic test available to determine a person's predisposition to IBD.

Will pregnancy harm a woman with Crohn’s disease or ulcerative colitis?

In both diseases, the rule of thirds applies, i.e. the disease gets worse in a third of people, improves in a third and remains unchanged in a third during the course of the pregnancy. Any woman contemplating pregnancy should consider the state of her health carefully before conceiving.

Can IBD affect the pregnancy or cause harm to the baby?

The most important factor to consider is the activity of disease. Women who have active disease (especially Crohn’s disease) have a greater risk of premature delivery, intrauterine growth retardation, stillbirth or spontaneous abortion. Thus, it is always recommended to try to gain remission before considering pregnancy.

Does previous surgery affect the course of the pregnancy?

Women with ileostomies occasionally suffer a prolapse or an obstruction of the stoma. It is best to postpone pregnancy for a year after the formation of an ileostomy, to allow the body to adapt to it. A resection (removal of diseased tissue) has no adverse effect.

Is it safe to continue medications during pregnancy?

Women should always discuss the risks and benefits of taking certain medications during the pregnancy with their doctor. In general, the major threat to a pregnancy comes from active disease and thus most medications should be continued. For more details, see individual medications below.

Studies have not found any evidence that the foetus is harmed by these medications. Any women trying to become pregnant should be taking supplemental folic acid to reduce the risk of neural tube defects (e.g. spina bifida). This is especially true for women who are taking sulfasalazine.

These are generally safe although there is a slightly increased risk of cleft palate if these medications are taken in the first trimester (first three months).

There is now a lot of evidence from human studies in people with organ transplants, certain types of arthritis and IBD, that azathioprine and mercaptopurine are safe during pregnancy.

Cyclosporin continues to be less well understood. However, this medication is thought to be safer than emergency bowel surgery.

Infliximab has been used in pregnancy and to date no adverse effects have been seen. Generally the aim is to have the last infusion at week 30 or 31 and the subsequent infusion after delivery.

Other biologicals are not as well understood and at the moment should probably be avoided.

Certain antibiotics such as metronidazole and ciprofloxacin are occasionally used for peri-anal disease in Crohn’s disease but long courses should be avoided in pregnancy.

These should generally be used with caution by anyone with IBD. However, occasional or low dose use may be necessary, but should be avoided just before or during delivery.

These contain either a steroid or a 5-ASA, both of which are safe to use in pregnancy. Generally only a small amount of these rectal medications is absorbed.

Are there any medications that are unsafe to take before, during or after pregnancy?

Methotrexate must be stopped at least 3-6 months before conceiving. This applies to men and women.

Can surgery be performed during pregnancy?

Surgery should if at all possible be avoided or postponed until after delivery. It is, however, a matter of weighing up the risk and benefits in each individual case. Where required it is best performed in the middle third of the pregnancy.

There is no reason why a rigid sigmoidoscopy, rectal biopsy or gastroscopy cannot be performed on a pregnant woman, if these tests are necessary in the management of the disease. A flexisigmoidoscopy may also be performed if clearly needed but should otherwise be avoided.

Diagnostic X-rays should be avoided although occasionally CT or MRI scans can be performed if absolutely necessary.

Concerning x-ray examinations, if you might be pregnant or are pregnant, x-ray examination in general should be avoided. This is especially true in the first third of pregnancy. However there will be circumstances where x-rays must be done to plan management even though you are pregnant. This decision is something you and your specialist will need to discuss.  Ultrasound and MRI scans are considered to be safe.

The single most important element to achieving a successful pregnancy and delivery is to have your IBD under control, ideally before you attempt to become pregnant and also throughout the pregnancy.

+ Text Size -
Do NOT follow this link or you will be banned from the site! Original generation time 0.9250 seconds.