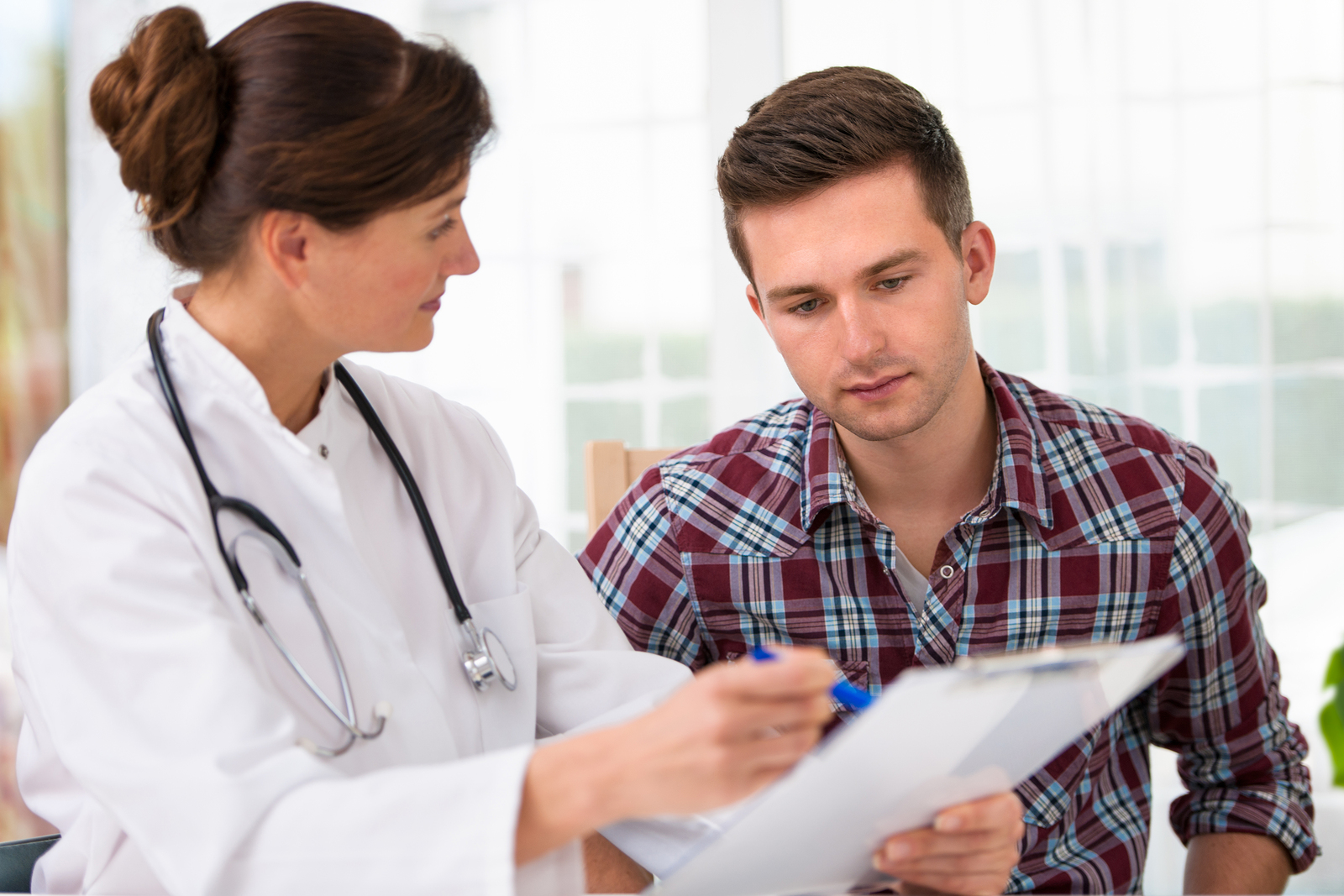 The diagnosis of Crohn's disease or ulcerative colitis is sometimes delayed as the same symptoms can occur with other diseases. It is usually necessary to exclude diseases such as bowel infections or irritable bowel syndrome.

Blood tests are useful to look for anaemia (low blood count) and to measure the severity of inflammation. They can also detect vitamin or mineral deficiencies. A faeces (bowel motion) specimen may be required to exclude infection.

Most people require an examination of part of the bowel, either by direct inspection through a flexible tube inserted through the back passage (colonoscopy or sigmoidoscopy) or mouth (gastroscopy), or by x-rays, including CT scan or an MRI scan.  There is no one test that can reliably diagnose all cases of IBD, and many people require a number of tests.

Crohn’s disease is suspected in people who have been experiencing symptoms such as abdominal pain, diarrhoea or weight loss that have lasted for weeks or months. Because there is no single test that can establish the diagnosis of Crohn’s disease with certainty, and because Crohn’s disease often mimics other conditions, it may take time and several investigations to arrive at the correct diagnosis.

Examination by your doctor and a blood test are the first steps in diagnosing Crohn’s disease. Definitive diagnosis is usually made by a Gastroenterologist, usually by performing a Colonoscopy.

Whenever a person has a history of symptoms such as bleeding from the rectum, diarrhoea, sometimes with abdominal pain – one of the conditions suspected as a possible cause of the symptoms is ulcerative colitis. Investigations are then carried out to differentiate between other diseases known to cause similar symptoms.

Blood tests will be taken and specimens of your bowel motions may be sent to the laboratory for examination to rule out an infectious cause.

Your doctor will probably arrange a test on your lower bowel, either a colonoscopy or a sigmoidoscopy, which is a limited colonoscopy where the doctor does not go all the way around the colon, but just checks the lower third.  A narrow tube containing a camera and a light is passed through your anus into the lower bowel. This allows a specialist to look at the lining of your colon. Sometimes a small piece of tissue is removed (biopsy) so it can be examined more closely in a laboratory.

Sometimes patients present with feature of both ulcerative colitis and Crohn’s disease and it is impossible to distinguish between the conditions. In this case they will receive a diagnosis of IBD unclassified, also known as indeterminate colitis. About 10-15 per cent of people diagnosed with inflammatory bowel disease are initially given a diagnosis of IBDU. Although ulcerative colitis and Crohn’s disease share some similarities, there are some important differences which help doctors identify the most appropriate treatment for each condition.

Your doctor will likely diagnose Crohn’s or colitis only after ruling out other possible causes for your signs and symptoms. He or she will use a combination of tests and procedures, including, but not limited to:

If you have been newly diagnosed with Crohn’s disease or ulcerative colitis, you may find it helpful to read our 'Living with IBD' Handbook.

+ Text Size -
Do NOT follow this link or you will be banned from the site! Original generation time 1.6651 seconds.